"An Insider Tour of the Arecibo Observatory"
at ARRL Pacificon Convention

Seen at the 2011-2014 ARRL Pacificon Convention the 40-minute documentary "An Insider Tour of the Arecibo Observatory." Filmed on location, retired engineer Bob Zimmerman, NP4B narrates an exclusive inside look into the communications technology and workings of this famous world's largest radio telescope in Puerto Rico,
The National Astronomy and Ionosphere Center.

Highlights from the Logbook

I was a member of the Communications Club of New Rochelle, NY (K2YCJ) and the Tu-Boro Radio Club of Whitestone, Queens, NY (W2BMW). 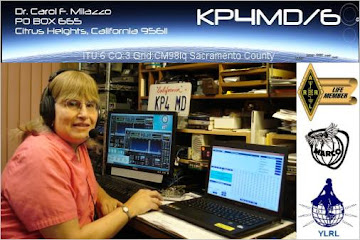 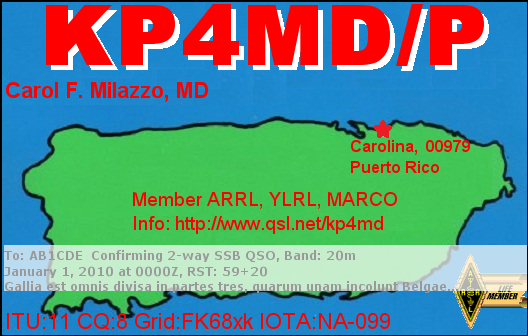 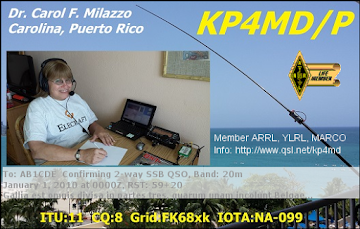 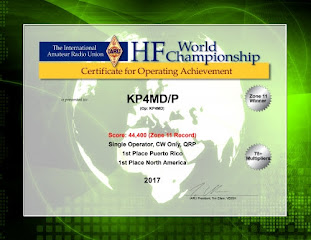 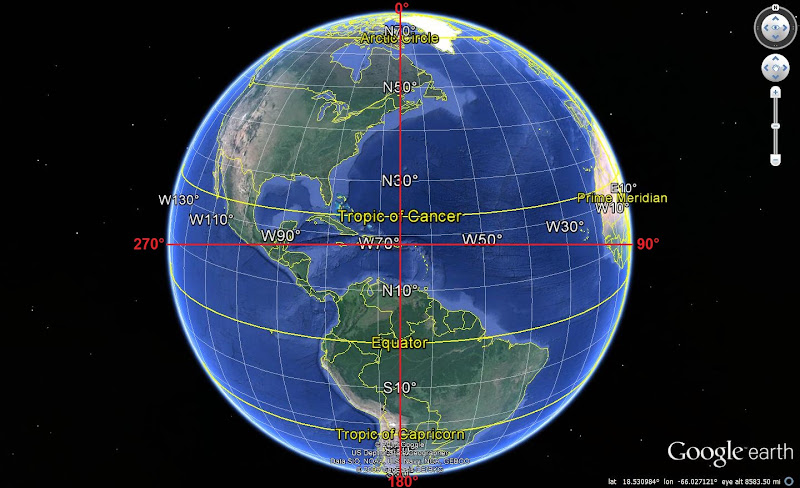