There aren't that many Amateur radios, which can transmit on 70 MHz SSB out of the box, one is the discontinued multimode Yaesu FT-847. When I had one of these radios I was lucky, mine produced 25 watts output on 4m whilst others can produce only 10 watts. It is all down apparently to when the radio was made on the production line in the factory. One disappointing feature was that my FT-847 was quite deaf of 70MHz and only the very strongest signals could be heard by me. 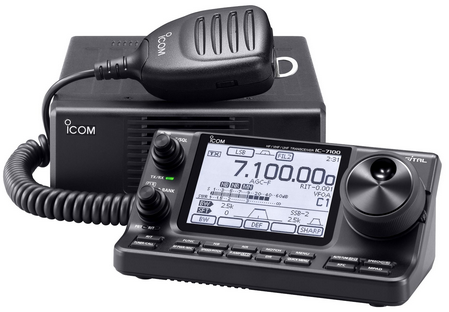 There are a lot of converted PMR radios operating on 70 MHz FM, that is one of the easiest routes onto this band. Garex communications have just announced that they are to make again their AKD 4001 transceiver, which was popular in the 1990s.