The main amplifier died sometime during the January VHF Contest or during testing afterward. I am still waiting for the new 200w TE Systems amplifier that I already ordered in 2015. So my choices were to operate in the QRP category with transceiver power, or temporarily re-install the spare amplifier and get 50 watts. Since I had the time, I wired up the spare amp. It was a good move, since conditions at the start of the sprint showed heavy QSB and skewed paths, and later I noticed there was no east/west propagation beyond adjacent grids. The north/south propagation was good, though, as evidenced by working 337 miles / 542 km to Virginia station WA4LM in FM27. That would be the best DX of the sprint (by 100 miles over the second place best DX). The other notable contact was working NC1I, a callsign I haven't heard since the late 1990's through early 2000's when NC1I multi-op was on the air with big signals from the Massachusetts portion of FN32. I also worked one of their operators--Ron, WZ1V. Unfortunately, all the time spent calling CQ to the east and west resulted in zero QSOs in those directions. 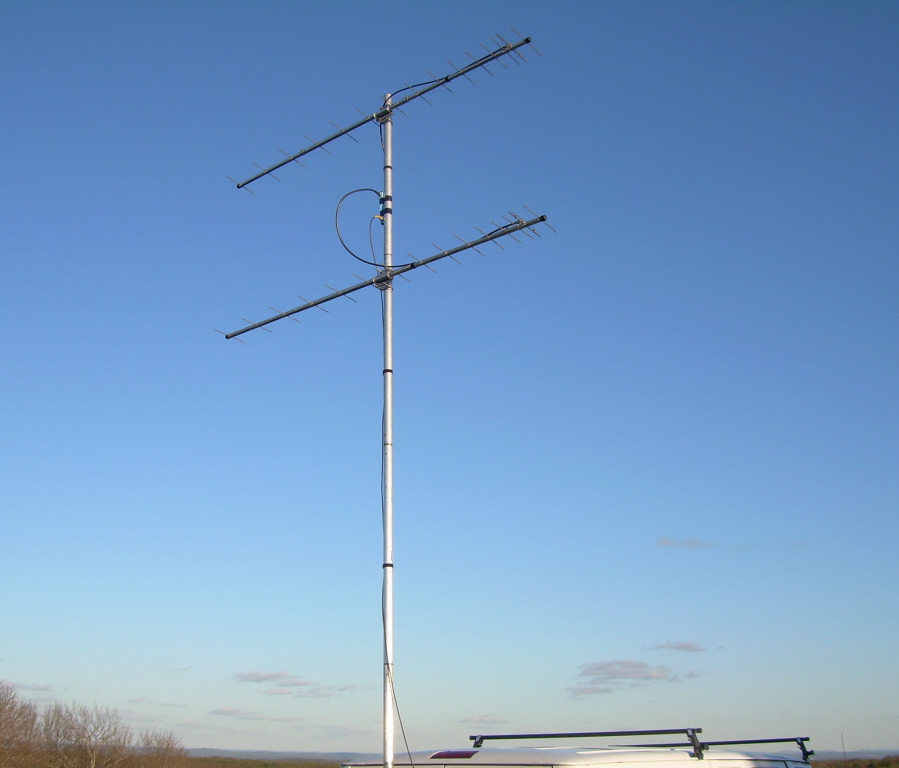