Team KA2LIM, one of the only re-locatable limited-multioperator stations in the US, broke into the 6-digit claimed score category on its second June voyage. We worked the 6m VUCC award in one contest, quite a feat for an east coast station with no single-hop sporadic-E available from most of the eastern directions. This time we set up in gridsquare FN12 at 1700+ feet ASL in the WNY section of the Atlantic Division.

The Gridsquare Limo served up a fine contest experience once again. A refrigerator inside the Limo was a welcomed addition this year.

Each band has its own independently rotatable antenna system. 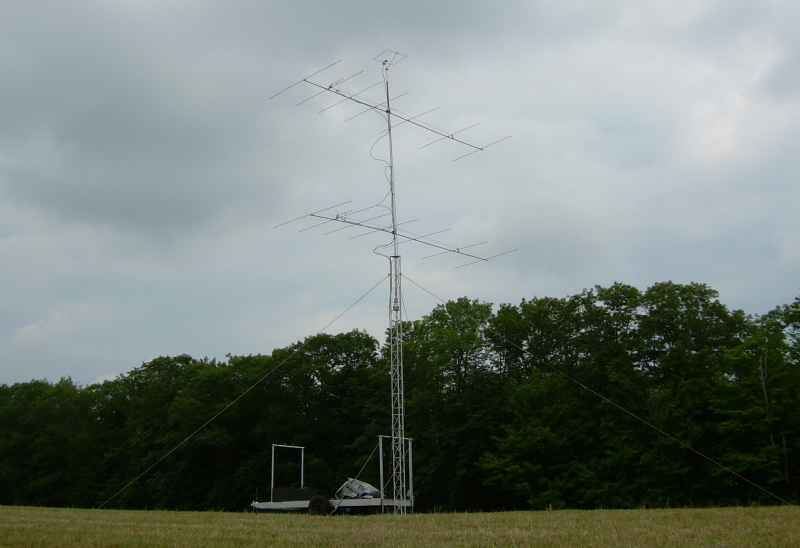 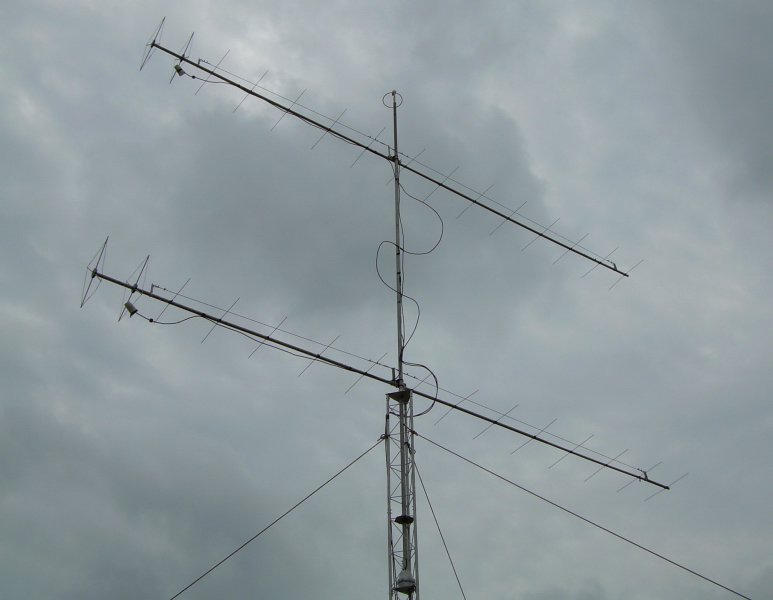 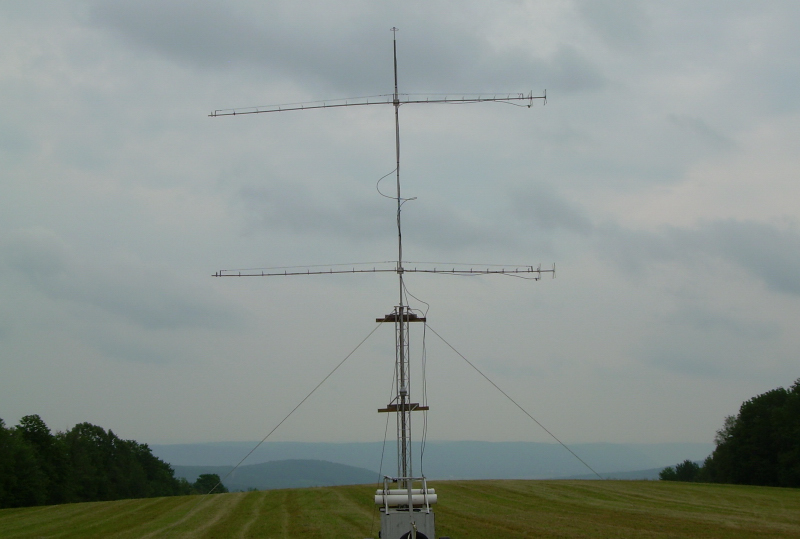 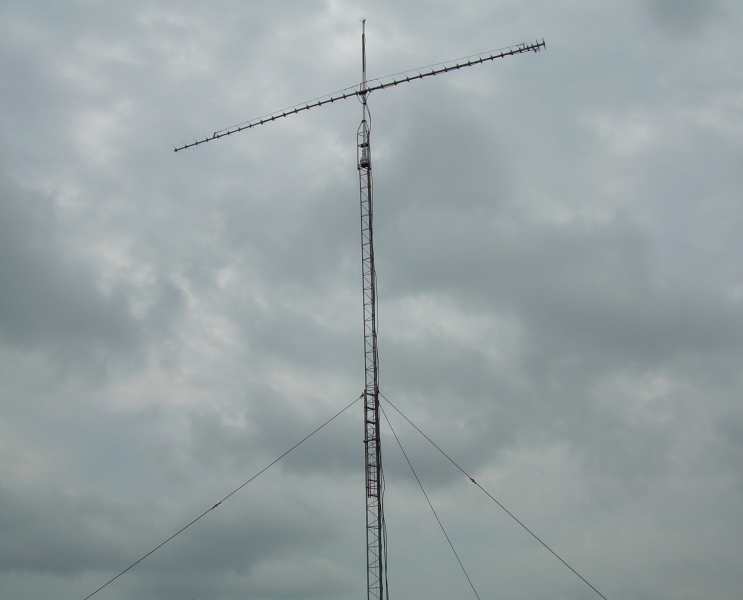 WX
Despite the fact that the June VHF QSO Party occurs during hurricane season, we were spared any tropical activity. Setup began 6 PM Friday to avoid the heat and humidity. A spot was picked out for the Limo and the 222 antennas were put up, then the rains came, so setup had to resume Saturday 7:30 AM. All equipment was in place by Saturday morning. Noticed a quick round of spotty drizzle right before the contest started and then had lightning static all day Saturday and a couple rain showers--but the thunderstorms went around us. Not so for the Rutland, VT area. Then Sunday was tranquil. Less than two hours after the contest ended, thunderstorms rolled into the area. But all in all it was a pleasant weekend with comfortable temperatures.


CONTEST PERFORMANCE
All antennas finished, the 10 KW generator was started and the networked computers were brought to life. Ran equipment checks, replaced broken 6m rotor, replaced broken 432 amp with smaller one. Noticed some late night sporadic E at 0209Z (2209 Eastern) when we worked AC5TM EM40. Last E-skip contact for the night was 2 hours and 47 minutes later with K4EA EM74. Sunday morning we noticed 6m opening right back up only 6 hours after it closed. It stayed open all day, lasting 13 hours and 44 minutes Sunday. We had a "pipeline" into Florida, working all Florida grids except EM80. Worked Cuba station CO2OJ EL83 for a new grid and country (surprisingly it was on the loop antenna, not the yagi stack). Here is an ARRL news article mentioning it. We later worked K9EA EN71 on 6m troposcatter for a distance of 435 miles (700 km)...and got a comment out of him: "I don't know how we're doing this, but we are!" Picked up a new state in the process (Indiana). Our last contact made via sporadic E was two hours and eleven minutes before the end of the contest. The last new grid of the contest came 47 minutes before the end--from VE3ZV EN92 on 2m.

No unusual solar activity was present--the solar flux was 67 both days and the sunspot number was zero both days. There was no strong solar flare activity, and no aurora was noticed. No tropospheric ducting (tropo) developed in western New York either, but that's not surprising since inland parts of NY typically have their best chance in August-October each year. The official ARRL summary is here (PDF).