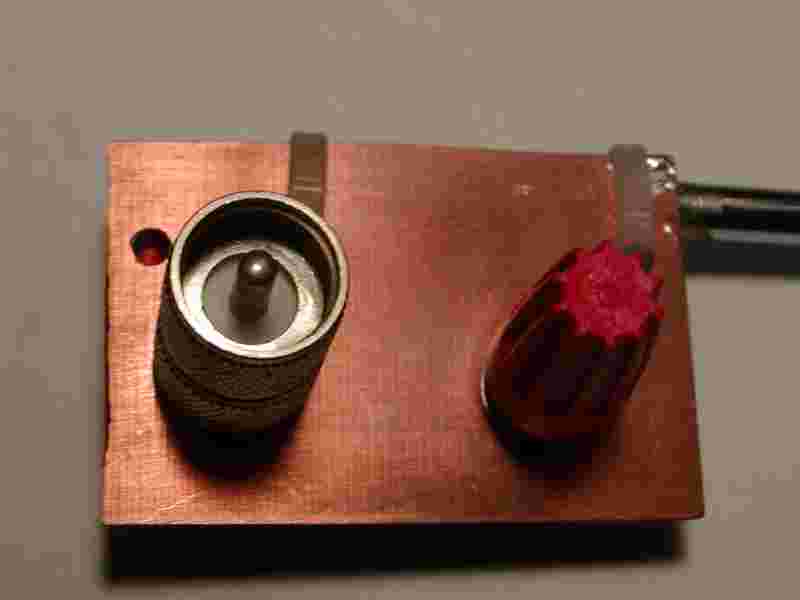 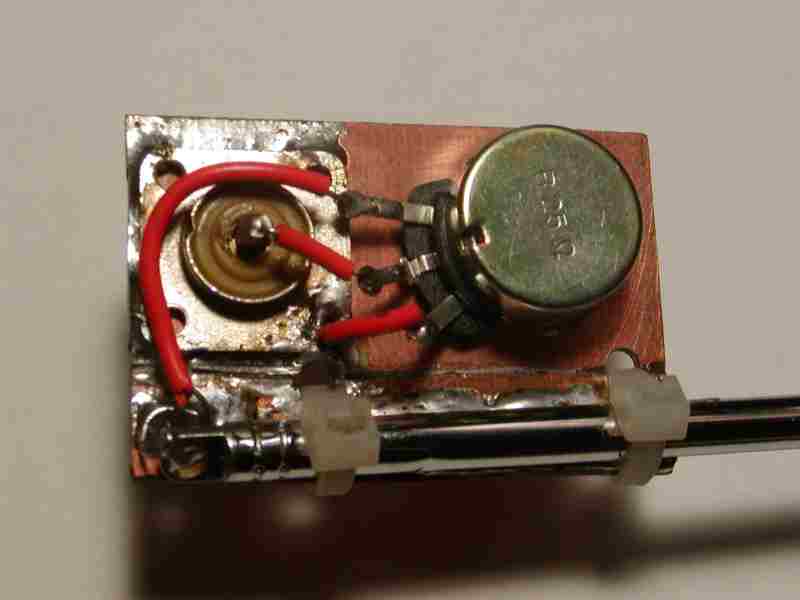 I bought a 6 foot whip and 25 ohm rheostat at radio shack and wired them up like this: